Every person has its own language. Language is the expression of the spirit.
Jeder Mensch hat seine eigene Sprache. Sprache ist Ausdruck des Geistes.

Likewise, each human being observes the phenomena of the real world with his own eyes. Hence a photographer is merely able to create an effigy of the reality he realizes himself. He can never enforce his claims to copy reality itself.

On the contrary, an observer can anytime construe the opus of a photographer (the photography) with and through his perception of reality. Exactly this diversity of observations is my attraction to photography in general and establishes infinite possibilities for me.

Beauty is no quality in things themselves: It exists merely in the mind which contemplates them; and each mind perceives a different beauty.

Beauty is the summation of parts working together in such a way that nothing needs to be added, taken away, or altered!

Marc Koschel took his first picture at the age of eight years from the backseat of his mother's car. She had left her compact camera there and Marc took a picture of her puzzled face while she was still driving. He obtained his first own compact camera two years later. 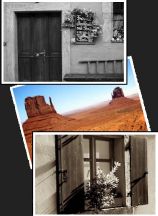 Marc desired a SLR camera for his eighteenth birthday. He received a Minolta X 700 and took his first ambitious attempts as a hobby photographer. In 1995 Marc purchased a Minolta Xi 7. In the meantime he discovered his interest in portrait and scenery photography.

Since 1999 Marc takes digital photos. First he used a Olympus CL2500 next to his old Minolta Xi 7 camera. Since the year 2006 he has been taken his pictures exclusively with his Canon EOS 30D. His interests has focused on banal everyday life subjects next to scenery shots.

From 2019 on he got seriously involved in iPhone photography. It startet with the iPhone7 and goes on with the iPhone Xs. However, so far he uses his DSLR still parallel to the iPhone.

A different but related specialization of Marc is his passion for workflows on processing digital pictures on computers (Apple Mac). He documents his work on his blog Digital Workflows.

The terms of use and the licenses of pictures, images and other media you will find under License and Creative Commons. 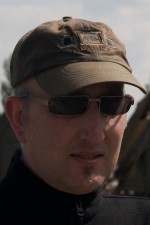 Marc has worked for a software company since the year 2000. He has been working in the health care sector of the Deutsche Telekom Clinical Solutions GmbH.

During his free time Marc has developed webpages for his personal surrounding since the middle of the 90s, either for his own projects or for friends or acquaintances. His profund knowledge on HTML, PHP and CSS and in general on web standards, gave reason to offer a training course on HTML for kids at the church Matthäus in Mannheim, Germany.

In his point of view the combination of photography and web design is well compatible.

You can reach Marc Koschel on his webpage.

This web page is written in English though I am German.
Why? I want to reach as many people as possible. 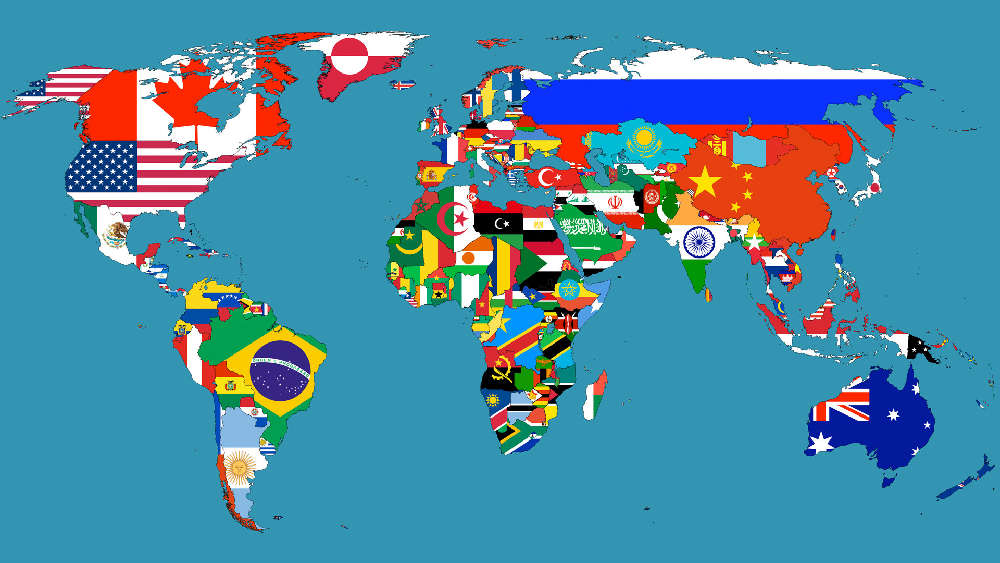 Flags of the world — Courtesy of twistedsifter